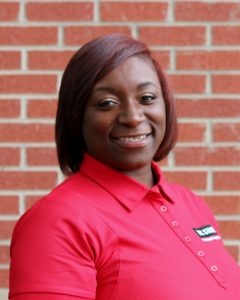 Donisha Barnes earned a degree in Elementary Education from Johnson C. Smith University in 2011. She was recognized as Teacher of the Year in 2017 and First Year Teacher of the Year in 2011. She served on the Behavior Management Team for three years in Charlotte Mecklenburg Schools. In the Nash Rocky Mount School District, she has served as Leadership Chair, Grade Level Chair, and a member of the School Improvement Team. She served as a 5th grade teacher at Benvenue Elementary School, where she served as the Indistar Process Manager from 2015-2020. Donisha currently serves as an AP at Hubbard Elementary. 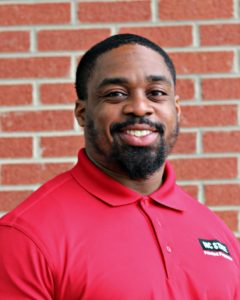 Derek Cobb earned a Bachelor of Arts in Political Science from the University of Georgia. During his undergraduate years, Derek began his professional career working as an academic interventionist. He came to North Carolina when he joined the Teach For America corps in 2016. Over the past three years, Derek has taught 5th grade at Lakeforest Elementary in Pitt County and Parkwood Elementary in Durham County. He has also served as grade chair, SIT and leadership team member, PBIS chair, and behavior interventionist. He served as a 5th grade teacher at Parkwood Elementary School in Durham County until June 2020. Derek completed his principal residency at Ligon Magnet Middle School during the 2020-2021 school year. He is currently serving as Assistant Principal at Factory Shoals Elementary School in Lithia Springs, GA. 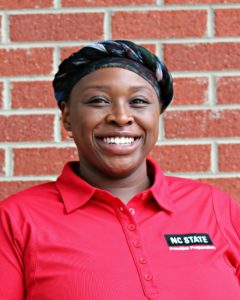 Taneeka attended Howard University and earned a Bachelor of Science degree in Human Development and a Master of Arts in Teaching. She began her teaching career as a 3rd grade teacher in Prince George’s County Public Schools in Maryland. She was Social Studies chair and program coordinator for the STREAM Robotics Program, while simultaneously completing her AIG certification at Duke University. Taneeka served as the 5th grade level chair at Eno Valley Elementary School in Durham, NC, where she was ranked in the top 25% based on EVASS growth in math until June 2020. She completed her principal residency at Neal Magnet Middle School during the 2020-2021 school year. Taneeka is currently serving as the Elementary School Dean of Academics at Triangle Science and Math Academy in Cary, NC. 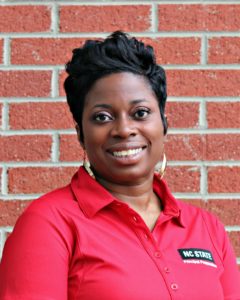 Danielle Howard earned an undergraduate degree in sociology at North Carolina Central University and an early childhood education degree from Mount Olive University. She was selected as a top three finalist for Teacher of the Year 2019 at Eastway Elementary. Additionally, she was a member of the School Leadership Network team for Durham Public Schools, served as the grade level chair for two years, and was on the school improvement team. She taught first grade at Eastway Elementary in Durham, NC until June 2020. Danielle completed her principal residency at Merrick-Moore Elementary School during the 2020-2021 school year, where she is currently serving as an Instructional Coach.

Ryan earned an undergraduate degree in Political Science from Winona State University in Minnesota where he received the President’s Award for Distinguished Service. He also earned a Master of Arts in Teaching from National-Louis University in Chicago, IL. Ryan has been a middle school social studies and humanities teacher for 13 years. For nine years he taught overseas at the American International School-Kuwait, Shanghai American School, and the Anglo-American School of Moscow. He was involved with 1:1 laptop program implementation, standards-based assessment transitions, International Baccalaureate Middle Year Program training, and Common Core implementation. Ryan taught 7th Grade Social Studies at R.D. & Euzelle Smith Middle School in Chapel Hill where he was a member of the School Improvement Team and the AVID Site Team until June 2020. He completed his principal residency at McDougle Elementary School during the 2020-2021 school year. Ryan is currently serving as Assistant Principal at Jordan Matthews High School. 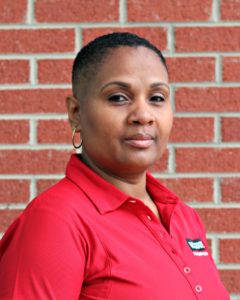 Nerey Lane is originally from Panamá. She graduated Magna Cum Laude from Kaplan University earning a Bachelor of Science degree in Early Childhood Development. She also earned a Master of Education degree from Liberty University. She has North Carolina’s Early Childhood Credential (NCECC) and North Carolina’s Early Childhood Administration Credential (NCECAC). Nerey taught Pre-Kindergarten and Kindergarten in private school settings and served as the Center Director at Gethsemane SDA Childcare Center (2013-2014). Later, she taught World Language Spanish grades K-12. She also tutors many college students. She received the Teacher of the Month award (October 2016) while teaching World Language Spanish to the elementary and high school level at Word of God Christian Academy. She served as a middle school World Language instructor at Wendell Middle School in Wake County and was happy to introduce the Hispanic Heritage celebration at the school where she taught until June 2020. She completed her principal residency at Cary High School during the 2020-2021 school year. Nerey is currently serving as the Assistant Head of School (Elementary and Middle) at Casa Esperanza Montessori Charter School. 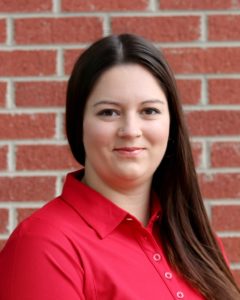 Emily earned an undergraduate degree in Early Childhood Education from Pennsylvania State University. She began her career in education as a 5th grade teacher at Creedmoor Elementary School in Granville County. She participated in PBIS, 21st Century Instruction Technology, and Arts Integration trainings. Emily was the department chair of her grade level team as well as the data team chair. She also served on the school leadership team and school improvement team, and was the fifth grade representative on the English Language Arts curriculum design team for her district. Emily completed her principal residency at North Granville Middle School during the 2020-2021 school year, and is currently serving as Assistant Principal at Northern Granville Middle School. 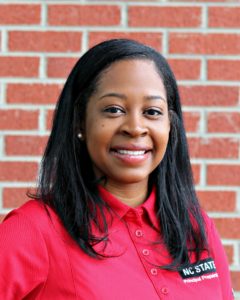 Candice earned her bachelor’s degree in Business Education from North Carolina A&T State University as a North Carolina Teaching Fellow. She has taught several Career and Technical Education (CTE) classes including Sports and Entertainment Marketing, Honors E-commerce and Career Management. Candice served as the Instructional Management Coordinator at Middle Creek High School in Wake County. As coordinator, she oversaw all CTE assessments and assists teachers as a coach and mentor. Additionally, Candice was the advisor for The National Achievers’ Society and served on the Equity Team and Scholarship committee. She completed her principal residency at Moore Square Magnet Middle School during the 2020-2021 school year. Candice is currently serving as Assistant Principal at Middle Creek High School. 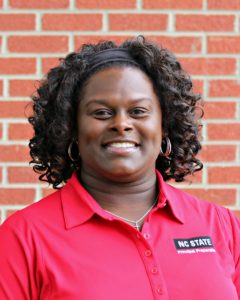 Marissa Smith graduated from the University of North Carolina at Greensboro with a Bachelor of Science in Elementary Education and English and K-12 reading certification. She also earned a Master of Arts in Curriculum and Instruction from the University of Phoenix. As a 19 year veteran educator, she has taught students in Wake, Winston Salem/Forsyth, and Durham County Schools. Marissa has worked as a classroom teacher, reading interventionist, literacy coach, and Instructional Resource Teacher. Marissa served as a Literacy Instructional Coach at Brentwood Elementary in Wake County, where she also served on the School Improvement Committee and the Instructional Leadership Team, was a mentor for beginning teachers, and was coordinator of school and community literacy initiatives. She started her principal residency at Centennial Campus Magnet Middle School, then moved to Harris Creek Elementary School in January of 2021 for the rest of the school year. Marissa is currently serving as a teacher at Brentwood Elementary School in Wake County. 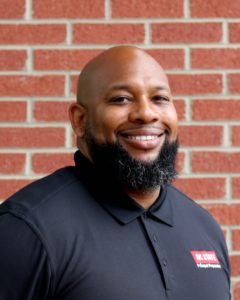