NC State University is one of seven programs nationally to be participating in The Wallace Foundation’s five-year, $47 million initiative to help universities improve how they prepare future principals, especially for the nation’s highest-need schools.

The Wallace University Preparation Program Initiative (UPPI) funds the redesign of NC State’s MSA program. The work is rooted in and builds on 15 years of Wallace-supported research and experience about what makes for effective principals and their preparation. 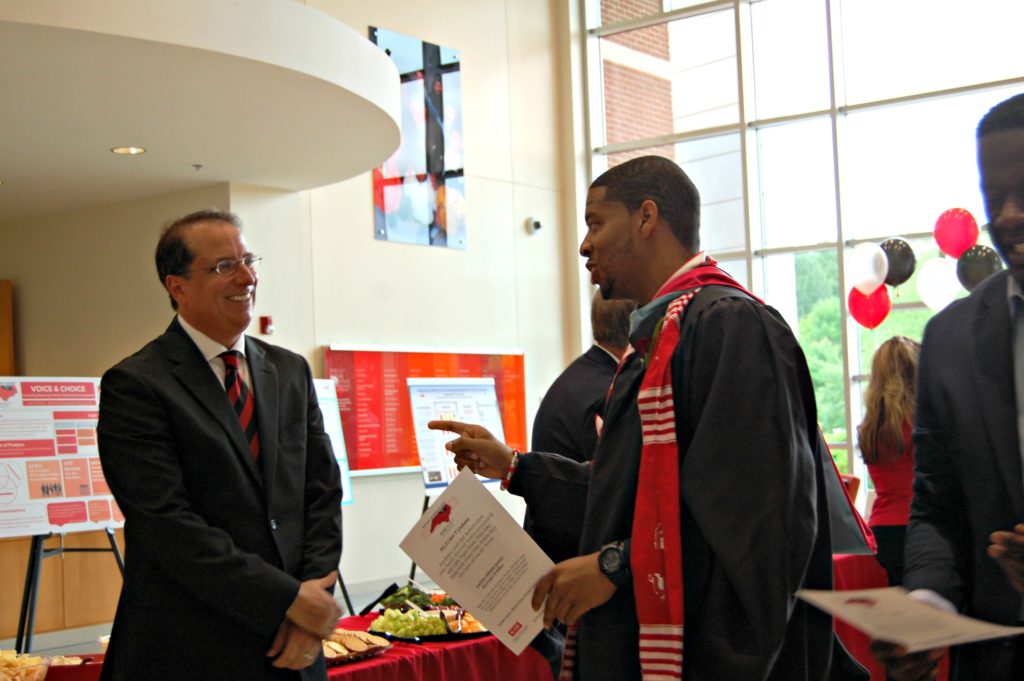 As a part of the UPPI effort, NC State is redesigning our program over the four years of the initiative and included in that work is the introduction of a comprehensive set of strong courses and clinical experiences.

Additionally, district partners and key stakeholders in NC are developing a leadership development dashboard (LDD) with SAS that will be used to accurately evaluate the preparation of aspiring school leaders by tracking their performance as principals. The initiative also provides funding for the state of NC to review its principal preparation program policies to determine whether they promote or hinder sound programming and principal development and consider if changes could encourage the development of effective preparation programs statewide.