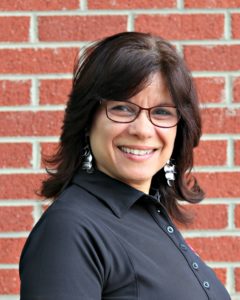 Zoraida Bennett earned an undergraduate degree in Spanish Literature at Columbia University and a Master of Science in Education from Lehman College of New York. She was named “Bronx Rookie Teacher of the Year” in 1990 and has taught all grade levels in all subjects at brick and mortar schools as well as homeschool co-ops. She served as a Kindergarten mentor and unit supervisor of the early childhood division in her school in the Bronx. She taught remediation Math and Reading classes to at-risk middle schoolers and ESL to non-English speaking students in grades K-8th. She most recently served as a high school Spanish teacher in Johnston County. Zoraida can be reached at zebennet@ncsu.edu. 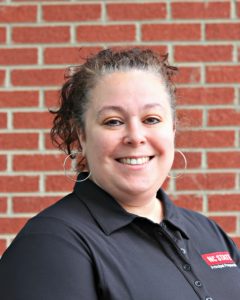 Jennifer earned an undergraduate degree in Secondary Science Education from NC State University. She began her teaching career in Wake County but has spent the last few years in Johnston County. Jennifer was nominated for Teacher of the Year in 2017. Jennifer helped write the proficiency scales for biology for Johnston County in 2018. She was recognized by the Clayton Chamber of Commerce for her performance and dedication in the classroom in 2019. She has led professional development sessions at her school focusing on student engagement and instructional tools. She presented at NCTIES in 2019 and served as co-chair for the SIT team at Clayton High School, where she most recently served as a science teacher. Jennifer can be reached at jlrobill@ncsu.edu. 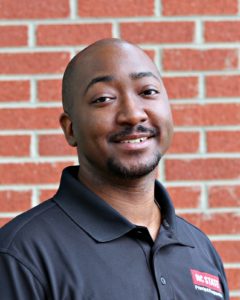 Charlie earned a Bachelor of Science degree in Elementary Education with a concentration in Political Science from the University of North Carolina at Pembroke. He earned a Master of Public Administration degree from Post University. He was recognized locally as Teacher of the Year and has training in Franklin Covey’s Leader in Me model and Diana Day’s behavior management process, Vision Management. Charlie has taught 4th grade at Brogden Primary School, serving as grade chair and school improvement team chair. He also taught 2nd grade at Wells Elementary School in Wilson. He most recently served as the Digital Learning specialist at Southeast Elementary School in Lenoir County where he also served as sponsor of the Digital Leaders Club. Charlie can be reached at cdavis22@ncsu.edu. 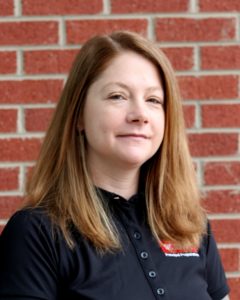 Michelle earned a Bachelor of Arts in Spanish with a concentration in Education Studies from Guilford College and a Master of Education degree in Instructional Technology from NC State University. She taught High School Spanish in Wilkes County, Elementary Spanish in Ashe County, and now works in Orange County. She was a member of the 2016-2017 cohort of the NC Digital Leadership Coaching Network, a participant in the Orange County Leadership Academy, and is a current member of the NC Technology in Education Society. Michelle served as her school’s Media & Technology Advisory Committee chair, School Improvement Team chair, and as a member of the Instructional Leadership Team, Global Committee, and the Orange County Coaching Collaborative. Michelle most recently served as a Digital Learning Coach in Orange County. Michelle can be reached at mjweller@ncsu.edu. 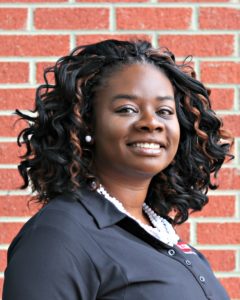 Karessa earned her undergraduate degree with honors in Elementary Education from the University of North Carolina at Charlotte with a concentration in Communications. Karessa is licensed as a K-6 educator, and is earning her local AIG certification and National Board certification in Early and Middle Childhood/ Literacy: Reading-Language Arts. She has served as a mentor, school leadership team representative, cooperating teacher, School MTSS team rep., KEA interpretation panel member and Hilbish Ford Teacher of the month. She was recognized as Teacher of the Year in 2018-2019. Karessa most recently served as a 1st grade teacher for Kannapolis City School District. Karessa can be reached at kllattim@ncsu.edu. 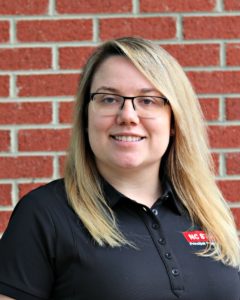 Tiffany earned an undergraduate degree in Arts with concentration in English and Contemporary Studies from Wilfrid Laurier University in Ontario and a Master of Science in Adolescence Education from D’Youville University in New York. She has taught Advanced Placement (AP) Language and Composition classes and served as Yearbook Adviser. Her students were recognized as 1st and 2nd place in the Raleigh Fine Arts Literary Contest in 2017 and 2018. She is a member of the Diversity Faculty Committee and PLT leader for English III and IV. She has led professional development for BYOD and Google Classroom. Tiffany most recently served as an English III and IV and AP Language teacher at Needham B. Broughton High School. Tiffany can be reached at tnlong4@ncsu.edu. 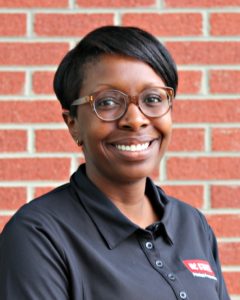 Charelle earned an undergraduate degree in middle grades education and a Master of Arts in instructional technology education from East Carolina University. Charelle taught 6th grade math at East Millbook Middle School in Raleigh where she was recognized as having a model classroom while implementing a district-wide intervention program. She has also taught 7th grade math and social studies before serving in her most recent role as instructional facilitator at Heritage Middle in Wake Forest. Additionally, she served as intervention and school improvement team members and co-chair of the equity leadership team. Charelle can be reached at cplovet2@ncsu.edu. 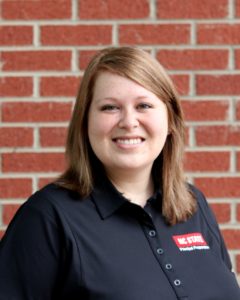 Amanda Morton earned her Bachelor of Science degree in middle grades science education from NC State University and was an NC Teaching Fellow. She served as a 7th grade science teacher at Leesville Road Middle School in Raleigh, NC from 2014-2019. Amanda served as her school’s science department chair, chemical hygiene officer, school improvement team, school leadership team, school positivity/PBIS team, and LRMS’s digital portfolio team. Also, she has had the privilege of leading many different professional development workshops at her school and hosting several NC State education students in her classroom. Amanda can be reached at ambrioso@ncsu.edu. 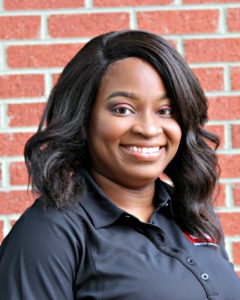 Emem earned her undergraduate degree from The University of North Carolina Greensboro with a major in Elementary Education and double minored in Communication Studies and Family and Human Development Studies. She obtained her Master’s in Elementary Education in 2011 from Campbell University and graduated magna cum laude. Emem started her teaching career in 2009 with Harnett County Schools as a kindergarten teacher. She also taught Pre-K for 3 years in the private schools. She returned to the public school setting in Durham. Emem served as a kindergarten teacher at WG Pearson Elementary School since 2014. She was recently recognized for exceeding growth in 2017-2018 in reading. She received the model classroom award and served as co-grade level chair 2016-2019. Emem can be reached at ethomps5@ncsu.edu.